Children Of The Light Trio at Blue Note 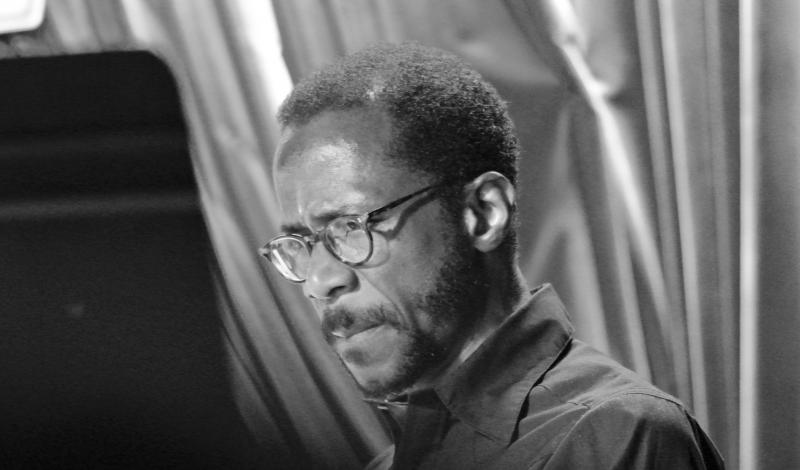 Danilo Perez, John Patitucci, and Brian Blade: Who are three musicians capable of improving and altering the course of any musical situation which they may encounter?

That Jeopardy-style answer could certainly accompany the very mention of those three names. Another one could go something like this: Who are the three brilliant musical instigators-turned-responders that work together in saxophonist Wayne Shorter's acclaimed post-millennial quartet? And a third may read like this: Who are three of the most cliché-free musicians operating in jazz?

Statements like those, when attached to certain names, may simply sound like hyperbolic ramblings, but those three have always lived up to the hype. They've been accompanying Shorter on his never-ending quest for musical answers for well over a decade, and they've worked in different combinations on various other occasions, but they've only recently started to really tap into the potential they have as a stand-alone unit.

These three men were one of the big club-based draws for the 2014 edition of the Blue Note Jazz Festival—a June-spanning event that has quickly become an important part of New York's jazz calendar; they made their U.S. debut as the Children Of The Light Trio during this stay. The second night of the trio's six night stand at the Blue Note was dedicated to pianist Horace Silver who had passed away earlier that day. But despite that fact, none of the music in the first set traced a hard bop line or came across as somber in nature; quite the opposite, in fact. A sense of child-like wonder surrounded the set-opening "Panama 500." This piece—the title track of Perez's 2014 Mack Avenue release—began like a musical carousel ride, drawing momentum from the pianist's cascading lines before putting Patitucci in the spotlight. The bassist spent the evening moving back and forth between his six-string electric bass and his acoustic bass, using each instrument in service of the music.

"Expeditions," which opened on Perez's atonal offerings and Blade's scampering brushes, settled into a solid groove that found the drummer catching fire. Shorter's "House Of Jade" followed. After a mood-setting introduction, the music arrived at a place of questions and answers between Patitucci and Perez. The song then took a spiritual turn as sonic waves lapped against one another, eventually settling into low tide. Blade set the scene for the follow-up tune, percussively painting with cymbals and toms. Puck-ish wit popped up now and again, manifesting in Patitucci's electric bass asides, Blade's light press rolls, and pianissimo groove play. Reflective thoughts hovered over the penultimate tune, as Perez's musings turned dark during his introduction. Blade—with shaker in hand at first, later switching to mallets—roamed across his kit. The final number in the set—"Melting Pot (Chocolito)"—set the room ablaze. Flowing lines and bracing grooves collided, giving the trio a chance to gleefully probe the depths of the music; it showed the dark-and-devilish side of the Children Of The Light Trio.