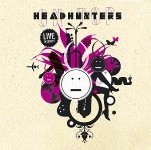 It's been said that true funk can be imitated but never duplicated. But in the case of the Headhunters's 2 CD live recording On Top, the band--named after Herbie Hancock's 1973 groundbreaking release, Head Hunters (Columbia)--continues to uphold the groove. Master percussionist Bill Summers, one of the original members since the 1970s, has kept the essence of Hancock's music alive through various releases including 2003's Evolution Revolution (Basin Street Records). Recorded in Paris, France, this live document ... 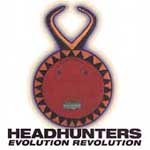 As a “solo" act, the Headhunters have also met ...