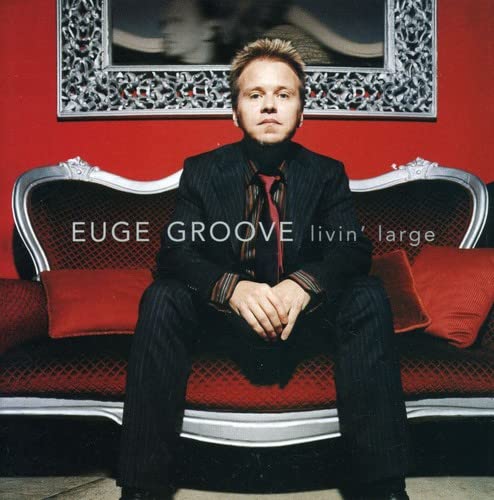 Euge Groove came out of nowhere in 1999 with “Romeo + Juliet,” a heavily downloaded song on MP3.com whose popularity led to his signing to Warner Bros. Groove had a long career as a sideman: he played on Expose’s hit single “Seasons Change” in the ‘80s and jammed with Richard Marx and Tower of Power. Now on his third CD, Groove finds his throaty tenor sax is firmly established on smooth jazz radio. It’s another winner for the artist, although ...