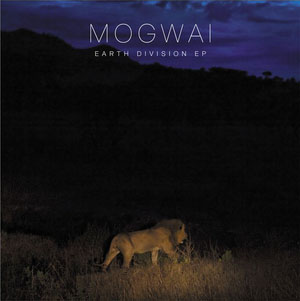 Even when tending to the minimalistic, the music of Scottish post-rock instrumentalists Mogwai has always been about grandeur--atmospheric swells of guitars and keyboards stacked relentlessly atop each other in suffocating layers, jarring transitions from near-silent white noise to frightening explosions of high-decibel distortion. In the fourteen years since the release of its debut Young Team (Chemikal Underground, 1997), Mogwai has carved out a comfortable niche for itself between these two extremes, perfecting a variation on alternative rock's loud-soft dynamic that ...