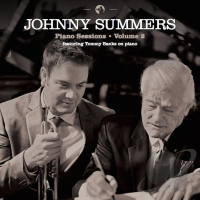 Canada's contribution to jazz may not be as well documented as that of the United States, but our neighbors to the North have produced some fine players such as Oscar Peterson, Jane Bunnett, Diana Krall, and Renee Rosnes. Now add to that heralded group a young trumpet player by the name of Johnny Summers who has the talent, voice, and looks which could grant him the potential to become the next Chet Baker or John Pizzarelli. Summers has also paid ... 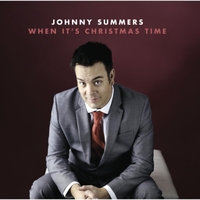 Barbara Dennerlein Christmas Soul MPS Records 2015 Christmas Soul is a swinging little jazz party fueled by Barbara Dennerlein's Hammond B3. Now, if the listener is expecting some Jimmy Smith smoky grease or Larry Young radioactivity, you will be disappointed. Dennerlein is known for using rare analog effects pedals for chorus, vibrato, and reverb together with a percussion register conceived in the mid-1930s. The result is an organ that sounds very organic. ...