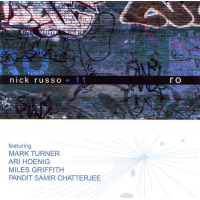 Ro is yet another release from a relatively unknown jazz journeyman who has been paying (and playing) his dues in the five-borough area; after hosting a series of underpaid late-nite jam sessions, endless society gigs and teaching, guitarist Nick Russo is finally strumming his stuff for the larger arena of jazz fandom. It's been worth the wait: his impressive debut recording is broad in scope, deep in concept, and eminently listenable, giving evidence that the dues are paid up--and earning ... 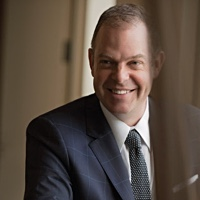