By Jeff Libman
September 12, 2002
Sign in to view read count 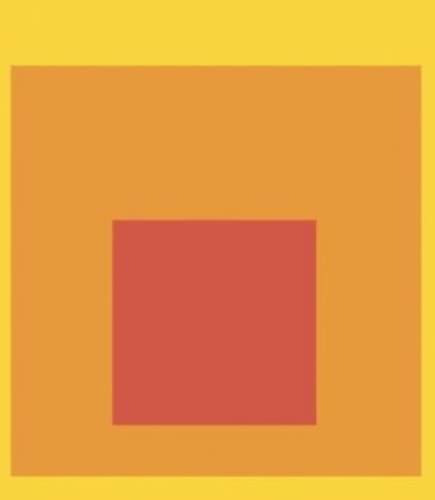 It is exceptionally rare for me to like every song on an album, but such is the case with yaya3, an album doomed to relative obscurity by the anonymity of its name. One might miss the small type on the back of the CD jewel case reading “Produced by Sam Yahel, Joshua Redman, and Brian Blade.” These gentlemen play instruments, too.

Yaya is Sam Yahel’s nickname, and the album features five of the organist’s fine tunes. His “Slow Orbit” begins the proceedings, at times mysterious and moody, at others swinging with vigor, with feel changes negotiated deftly by Blade. Yahel’s cogent solo is followed by an absolute gem by Redman, chock-full of crafty thematic development and exhilarating control of tension and release. Exceptional.

At his best, Redman flaunts perhaps the fastest reflexes in jazz, melding soulfulness and cleverness in real-time, giving meaning to the moment as only a true improviser can. At his worst, however, he spews sleazy, hackneyed blues over his adoring audiences. Yahel is not Redman’s equal as a soloist, but perhaps it is the intelligence of his soloing and his writing that provide the tenor saxophonist with the context to play his best.

One should not forget the kindred spirit that is drummer Brian Blade, with the careful hands to shape each piece into a beautiful, unique sculpture. He also contributes two compositions, including “The Spirit Lives On,” which builds to Coltranean celestial heights, only to dim too quickly by means of the most unfortunate fadeout. Other highlights include the dark modalities and bright swing of Yahel’s “Hometown” and some undulating earthiness from Redman in his bossa, “Two Remember, One Forgets;” who could forget a title like that?

One aside: I am disappointed that young guitarist Mike Moreno, who rehearsed with this band, did not make it onto the album. Moreno is an awe-inspiring player, and I can only hope that we will have the pleasure of hearing him on record soon.