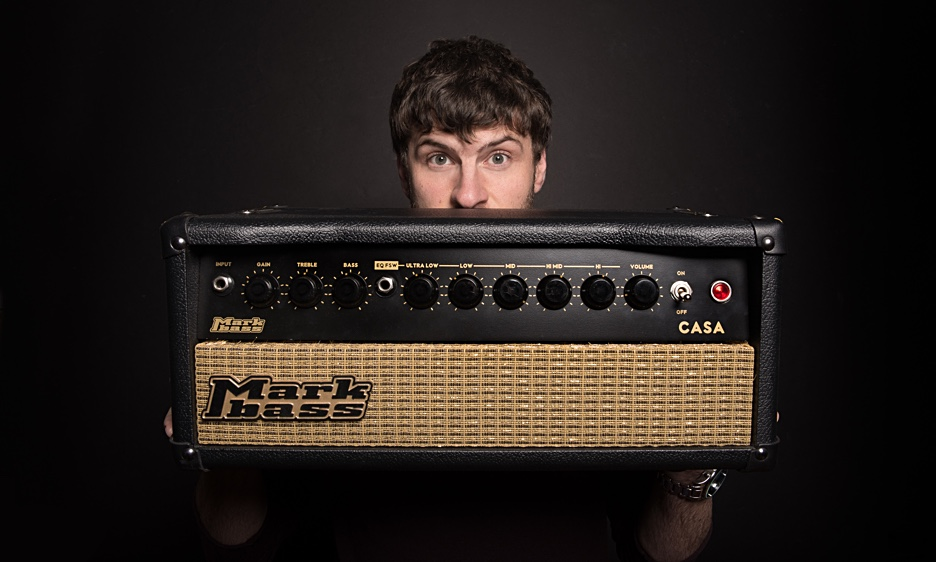 By MICHAEL LEAGUE
January 6, 2019
Sign in to view read count
Here are a few albums that I'm listening to now. In this list, I decided to highlight several of the artists who will be at this year's GroundUP Music Festival, an experience dedicated to exposing open-minded listeners to new music. 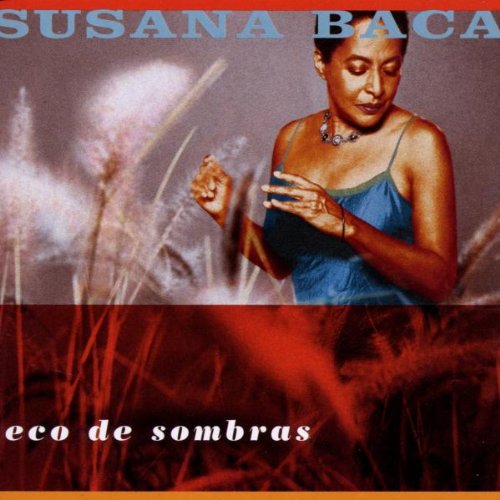 My first introduction to arguably the most important figure in Afro-Peruvian music (as well as a former cultural ambassador of Perú) was this record. I actually played in a Susana Baca cover band in college at North Texas! Eco de Sombras is warm, spacious, velvety, and rich. A beautiful introduction to Peruvian music if you haven't discovered it.

One of my bands, Snarky Puppy, had the great pleasure of spending a week in Morocco this year rehearsing with the great Maalem Hamid El Kasri and performing at the incredible Gnawa Festival in Essouira. Experiencing this deep, beautiful, music in its natural habitat had a profound effect on many members of the band, and my love of gnawa music took a turn towards the obsessive. Fortunately, my current home city of Brooklyn has its own gnawa posse featuring the Maalem Hassan Ben Jaafer and my good friend Samir Langus. This record is intimate, airy, and trance-inducing-a great place to start your own gnawa addiction. 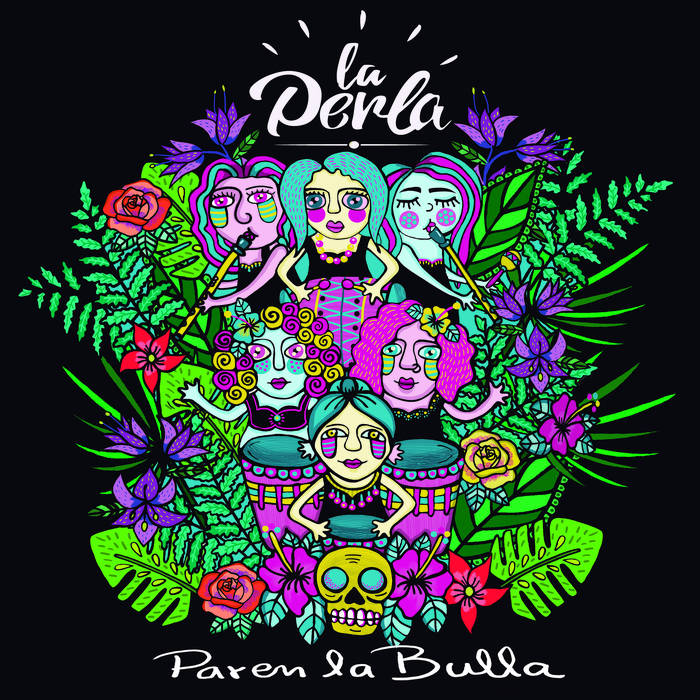 La Perla is a group made of four Colombian percussionists and gaita players. I walked into a concert of theirs in Bogota and it felt more like a religious ceremony. The energy level never let up from start to finish, and watching the four women switch effortlessly from instrument to instrument blew me away. The lack of harmonic instruments-only vocals, gaitas, and percussion can be heard in the group-creates a resonance and space within the overall sound that is rarely heard in modern music.

My favorite album from my favorite Turkish band. I kind of think of them as the Parliamental Funkadelic of Anatolia... they perform with up to 20 musicians and dancers at once, combining musical traditions from different regions of their massive country, speaking out against governmental abuses, and representing the under-represented while throwing a massive party on stage. This record is their lushest to date, and simultaneously grooving and beautiful from start to finish. 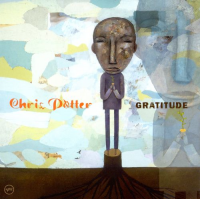 I keep coming back to this album. It changed my life when I heard it for the first time as a college freshman and it has never lost its vibrance to me. Chris is still my favorite tenor player, and while I love everything he does (whether chamber music or electric funk), this record has a really special balance between the spontaneity of its improvisations, the deep but fluid grooves (thank you, Brian Blade), and the main event, great compositions.

This combination of one of the world's greatest oud players and composers, Ara Dinkjian, and two members of the New York Gypsy All-Stars, Tamer Pinarbasi (kanun) and Ismail Lumanovski (clarinet), has resulted in two albums that I listen to weekly if not daily. 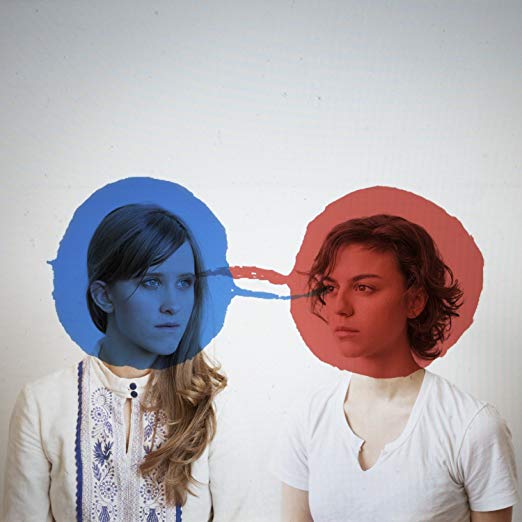 So weird. So creative. Grooving. Melodic. Unique. I love this band, and I love this record the same after 8 years of listening to it.

I listen to this album every day. The world's foremost doholla (massive ceramic bass darbuka) player, Misirli's grooves on this record provide constant inspiration for taking unique approaches to common meters and tempos. His command of the instrument is unreal! As a morning palette cleansing ritual, it's perfect. 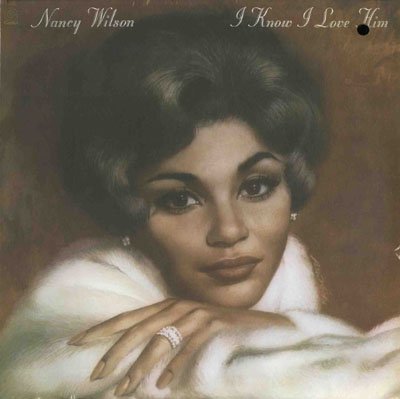 This relatively unknown record with the great late Nancy and symphony orchestra (with Don Sebesky at the helm and the Crusaders in the rhythm section) was at my corner vinyl shop for $0.99. It was the first album I bought for my apartment in Brooklyn and by far the most played. Sexy, patient, '70s... Immaculately produced and arranged. And the voice! Unreal.

All the things I love about Malian music in one place. It's infectious from the first second to the last, with Bassekou's virtuosic ngoni playing as a treat, not the main event, in between beautiful compositions, deep grooves, and emotive vocals.