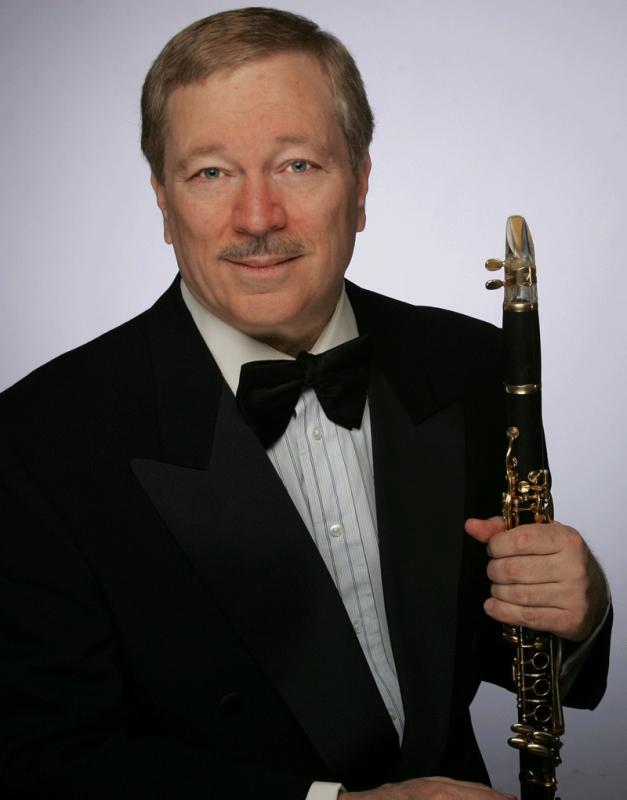 Rick Bogart, clarinetist, vocalist and composer, is an Arabesque Recording Artist. Latest release is a ballet for solo dancer and solo clarinetist on Arabesque Records. Played in New Orleans during the heyday of the French Quarter. "We played six sets a night, six nights a week, year in and year out—all [through the musicians'] union with benefits. Now in New York since 1980, playing and keeping active.

I am a melody man. I was taught in New Orleans to improvise in a way that the melody would come thru and yet be exciting.

Depending the level of the player, simple basics. sight-singing, ear training, scales and chords. Then define what direction they want to take and assist in that direction if possible.

I have had many dream bands in New York; I worked at the Parker Meridien five nights a week for eight years, and could get wonderful players like pianists Keith Ingham and Don Edmonds; pianist Lee Musiker would also play on occasion, as well as bassists Morris Edwards, Mike Weatherly and Bob Arkin.

In Cleveland, we worked the Theatrical Grill and we had a drummer who would take his false teeth out and turn them upside down when he played a long solo.

Once, going to Istanbul the port agent said there was a problem and so we went to the commander to see what the problem was. They started speaking in a language I could not understand. So I took a nap. The Turkish commander ultimately said, "if he feels that way, just take him thru," so we went to the hotel.

I think I make people enjoy what they are listening to.

I got a job teaching school in New Orleans and a full-time job on Bourbon Street at the same time. I chose playing.

Very difficult; how does one get experience playing in a union band for extended periods of time?

An appreciation of live music.

I have another CD coming out and some performance dates to consider. Still playing in New York City regularly on Sundays at The Red Bench, and Tuesdays and Fridays at Lybane.

Just "A Closer Walk with Thee."

None have been considered except I have a teaching certificate.

I probably would try teaching or something I believed in.