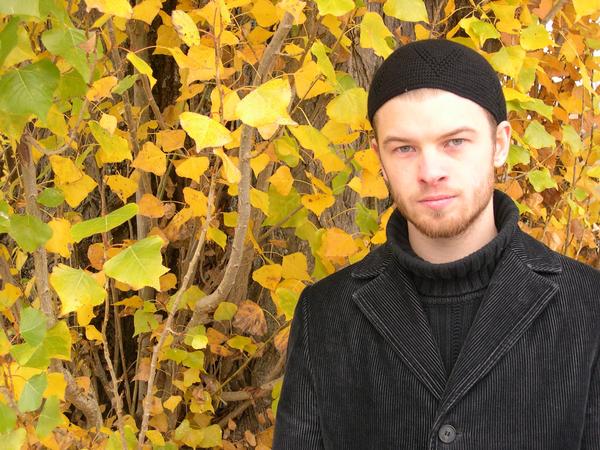 After studying classical music for two years, Colin Vallon (born November 17 1980 in Lausanne) took classes with jazz pianist Marc Ueter at the age of fourteen. He enrolled at the Swiss Jazz School when he was 18, and studied with Silvano Bazan, William Evans Manuel Bærtsch and Bert Joris. In 1999, he founds the Colin Vallon Trio, which has played regularly ever since, in Switzerland and abroad ; in 2004 it released his debut-album Les Ombres. Ailleurs, the second album of the Colin Vallon Trio, with Patrice Moret on double-bass and Samuel Rohrer on drums, was published in 2007 on HatHut Records. In 2011, Rruga, the trio's third album is released on ECM Records.

As a piano soloist, Colin Vallon has won numerous prizes. In diverse projects, he has encountered musicians like Tyshawn Sorey, Kurt Rosenwinkel, Kenny Wheeler, and Tom Harrell, amongst many others.

I knew I wanted to be a musician when... I was 13. I discovered the freedom of improvisation and I couldn't live without it since then.

Your sound and approach to music: I am inspired by a lot of different music but also the sounds around me. I like all the sounds that I can hear and try not to put them in a hierarchy. I try to recreate some of these on the instrument using prepared piano techniques.

Patrice Moret on bass and Samuel Rohrer on drums.

Road story: Your best or worst experience: Once I played in a club full of people and nobody was listening. We played a blues and in my solo, I just played two notes over and over again for fifteen minutes until everybody was quiet. It's only at this moment that we realized that the radio was still on and playing house music...

The first Jazz album I bought was: Keith Jarrett, Eyes of the Heart, with Dewey Redman, Charlie Haden and Paul Motian.

If I weren't a jazz musician, I would be a: I would be dead, probably.