Zachary Biggus was surrounded by music at a young age. He began playing guitar at the age of 11, focusing first on rock and later turning his interest to jazz. By 16, he was working with local bands in the Chicago land area. In 2010 Biggus released his first album, "Jusqu’a Présent". This independent release displays Biggus’ capacity for composition as well as improvisation. Since it’s release, Biggus continues to perform regularly in the Chicago land area, and has established himself both in his tasteful complements to the rhythm section and on innovative solo flights.
"From The Very Start" is the latest studio release from Zachary Biggus and features original compositions, drawing from styles of Rock and Jazz 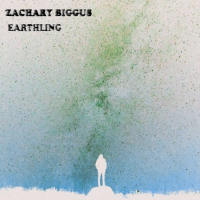 From The Very Start 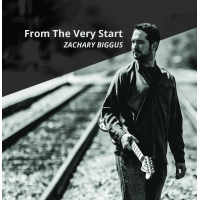 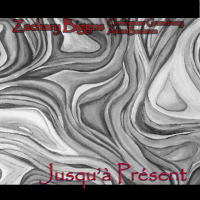