As one of the most in demand session musicians in Korea, Yeahwon Shin has had the opportunity to perform with great musicians such as Kevin Hays, Jeff Ballard, George Garzone, Ben Street, and Egberto Gismonti. Yeahwon is beginning to establish herself as one of the most versatile vocalists on the music scene today. Inspired by the sounds of Brazilian, classical and jazz music, Yeahwon Shin is a new vocal artist with clearly a lot to say. Yeahwon's musical journey began in the suburbs of Seoul, South Korea where her musical talents first showed at the early age of five. In 1999, although never having taken any formal vocal lessons, Yeahwon applied to the Dong-Duk music university 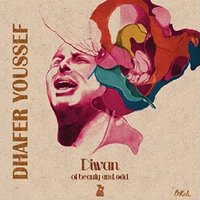 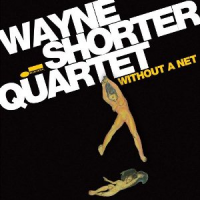 Jazz keeps growing and evolving through all of its permutations and 2013 was another stellar year of music. It's always difficult to pick the best from a host of outstanding releases yet the task is a labor of admiration. Another cool thing about “Year End" lists is discovering something new. Here are just a few of ...

Korean-born now New York-resident singer Yeahwon Shin leaves the largely Brazilian-informed repertoire of her 2010 ArtistShare debut, Yeahwon, behind for a most worthy return to her roots with Lua Ya, her ECM debut that, released late in the summer of 2013, is still worthy of a look as the new year begins. Featuring, on a few ...