Saxophonist Michael Pedicin In Media On Wed. May 21st!

The Jazz Bridge Third Wednesdays Neighborhood Concerts Series in Media at the Unitarian Universalist Church, 145 West Rose Tree Road in Media PA presents saxophonist Michael Pedicin on Wednesday, May 21st. Showtime is 7:30 p.m., tickets are $10 / $5 for students and are available only at the door. For info: 215-517-8337 or visit Jazz Bridge. ... 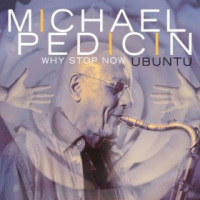 Michael Pedicin, like many a tenor saxophonist, bows at the altar of John Coltrane. Pedicin's work in the past has frequently referenced that iconic figure through theme, spirit, sound and/or song selection, and he continues along a similar path on Why Stop Now/Ubuntu. For his twelfth outing as a leader, Pedicin crafted a ...

Soulful sounds may have started in Motown or Memphis, but for many, it's the sounds of Philadelphia that captured their hearts. That's certainly the case for Larry Carlton, who released a collection of the biggest hits penned by Kenneth Gamble and Leon Huff on his 335 Records label, in February, 2011. Many of ...

If People Could Talk 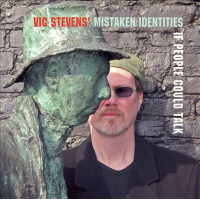 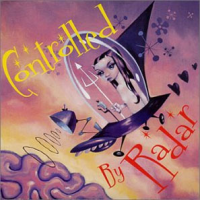 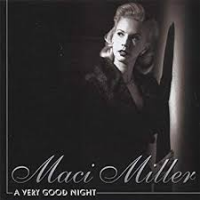 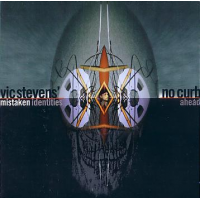 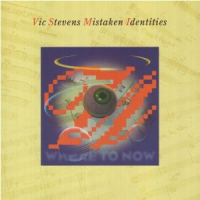