Results for "The Wrong Object"

Blending psychedelic jazz with modern rock sensibilities, the music of the Wrong Object is influenced by a vast array of artists ranging from Canterbury Scene prog rock à la Soft Machine and Gong to Béla Bartok, Aka Moon, Charlie Mingus and Frank Zappa. While their repertoire contains mainly original compositions, they also play a special set of Zappa covers on demand. Since its creation in early 2002, The Wrong Object has played some forty gigs in various venues ranging from small pubs to big festivals. Some of them were augmented by guest performances by the likes of Ed Mann, Elton Dean, Harry Beckett, Marc Mangen, Domguè, Marco Maurizi, Nicolas Ankoudinoff, Clementine Gasser, Frogg Café, Jaap Blonk, and pataphysician-poet-vocalist Andrew Norris, whose work with the band culminated in a show held at the Galerie 2016 in Brussels on the occasion of Serge Vandercam's 79th birthday. After a successful mini-tour of the UK, they performed at the 2004 “Zappanale” festival where they played a special gig featuring Zappa's legendary percussionist Ed Mann, with whom they also hope to play a few more dates soon 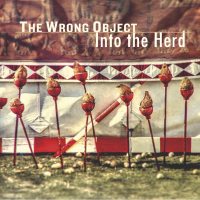 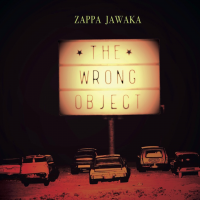 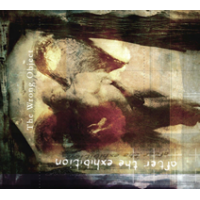 Sometime during the late 1960s, adventurous European rock musicians led by the likes of Gong, Soft Machine, Magma, and Arzachel began incorporating elements of avant-garde jazz, contemporary classical and various ethnic musics into their own original progressive rock music. The result varied somewhat from region to region, but the most important thing was that very little ... 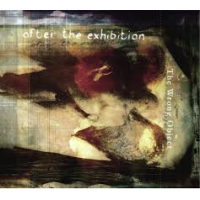 Wrong Object is a Belgian band that has made significant inroads to accomplishing an exalted presence in the jazz-rock and progressive rock communities. The band's sound and strategy encompasses intermittent nods to the fabled British Canterbury progressive-rock scene with inferences to Frank Zappa and jazz-rock extrapolations akin to vintage Soft Machine. Toss in a few Albert ... 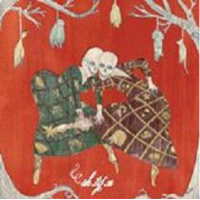 Before the 21st Century, the worlds of metal and jazz rarely, if ever, intersected. But that's all changed, so much so that musicians from both sides of the fence are rethinking their music, demolishing self-imposed genre boundaries and coming up with some truly innovative sounds. Belgium's SH.TG.N has the same sort of pioneering spirit. Yes, the ...