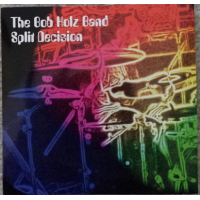 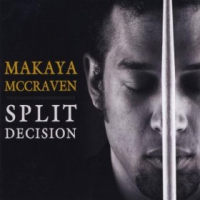 Drummer Makaya McCraven supposedly “thinks about rhythm last" when composing, yet his music is all about rhythmic perspicacity. McCraven, who was born in Paris, spent his formative years in Massachusetts and eventually uprooted himself to move to Chicago, uses rhythm as a thickening agent, call to arms, catalyst and continual game changer, throughout this engaging debut. ...