Despite the fact that he was an important member of one of the most famous bands in the history of jazz, and during its finest period, drummer Sonny Greer has not been especially well served by jazz historians. He was born William Alexander Greer on 13 December, probably in 1895, in Long Branch, New Jersey. It was in his home state that he made his first professional appearances but by 1919 he was playing in Washington, DC. It was there that he first encountered a local musician who was to change not only the drummer's life, but the lives of everyone who played in his band over the coming decades

Drummer John Engels has the energy of two forty-year olds, which is pretty impressive, since he will soon be turning 80. He will celebrate this auspicious occasion with the Vogel Vrij (Free as a Bird) tour, a series of concerts at diverse venues throughout jny: the Netherlands (with saxophonists Benny Golson and Benjamin Herman) which began ... 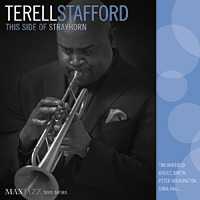 The preservation of traditional values in jazz has long been at the core of the art form's most bittersweet dichotomy, which is essentially a spin on the age-old idea that even moderate-level progressions in any given field require ideological breakdowns that generally make everyone mad. Miles Davis, for example, decried this preservation outright, and the jazz ... 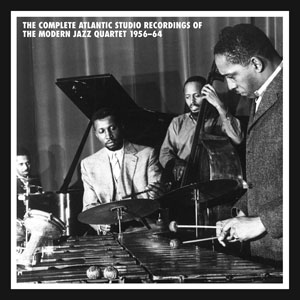 The Modern Jazz Quartet The Complete Atlantic Studio Recordings of The Modern Jazz Quartet 1956-64 Mosaic Records 2011 They were diverse in talent and temperament. John Lewis, the quiet and determined westerner, who told sound stories with his linear and logical blues-based pianisms; Milt &#147;Bags" Jackson, the baggy eyed, Motor ... 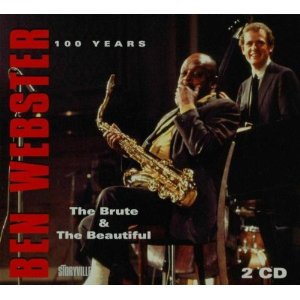 Saxophonist, band-leader and writer Loren Schoenberg, now Executive Director of the National Jazz Museum in Harlem, spent an interesting childhood and teenager-hood growing up in New Jersey in the 1970s, meeting and befriending both Teddy Wilson and Hank Jones, and ultimately becoming employed by Wilson's famous '30s boss, Benny Goodman. Schoenberg was first an assistant to ... 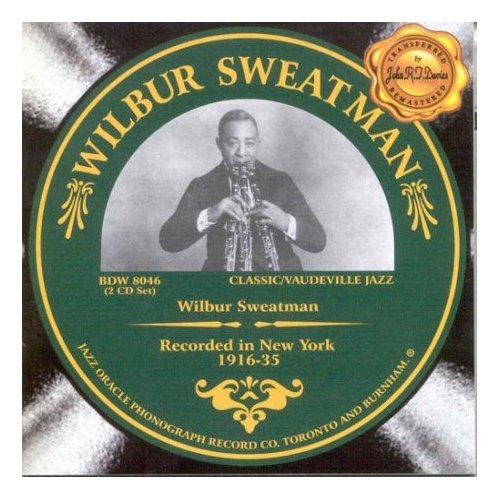 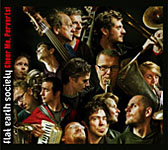 Fifteen-piece Belgian big band Flat Earth Society is the sonic equivalent of a freak show--weird, wonderful and like nothing you've come across before. Cheer Me, Perverts! is bursting with the energy of punk--sharing some of the anarchy, too--yet the CD exhibits intricate section harmonies and wonderful contrapuntal melodies. The soloists revel in their freedom, and the ...