“Sabaru” is the new album by the multi-award winning Guinean Kora virtuoso, singer and composer, Sekou Kouyate, who invented the electrified kora at the amazing age of 12 - and went on to pioneer the sound with Wa Wa pedals, fast riffs, experimental distortions and rock and jazz- influenced playing” Sekou Kouyate is considered among the world’s finest Kora players. The album SABARU, meaning patience, sums up Sekou´s musical history. Rooted in his West African traditions and influenced by the contemporary Blues, Soul, Funk and Jazz, that has also been his early inspirations, Sekou´s sound, mode of playing and the invention of the electric Kora, has inspired a whole new generation of Kora players 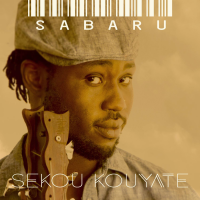 The well-worn and often overblown expression “music is a common language" has never been more apropos in the case of Joe Driscoll & Sekou Kouyate. US-born, England-based Driscoll speaks no French and Kouyate, who hails from the West African country of Guinea, little English. When they were brought together at the Nuit Metis (Mixed Night) festival ... 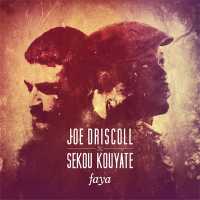 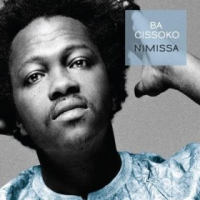 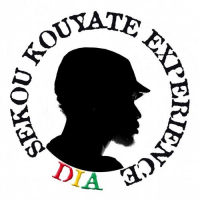 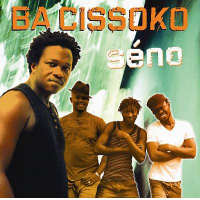 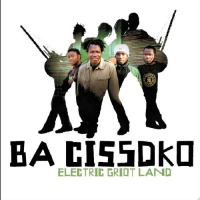 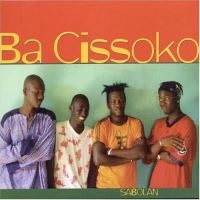