George Garzone is not the mayor of the city of Boston. If he was appointed to a position it would more likely be king. He is, at the very least, the toast of the town. This isn't news. King George has reigned with a firm grasp of his mighty tenor saxophone for close to half a ... 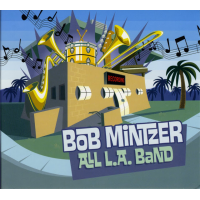 Even though saxophonist Bob Mintzer's name rests alone atop the marquee, the All L.A. Band is actually a mutual collaboration with acclaimed drummer Peter Erskine, one of Mintzer's colleagues in the Jazz Studies department at the University of Southern California. Besides occupying the drum chair, Erskine produced the album, while Mintzer composed and arranged its ten ... 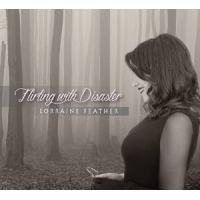 The release of a new Lorraine Feather recording consistently brings a sense of excitement and delicious anticipation. What does this gifted singer-lyricist who, like a figure-ground illustration simultaneously brilliant at both, have in store for us? More than likely, if she's true to her own Muse, I'd suppose it's going to be a sublime rendering of ... 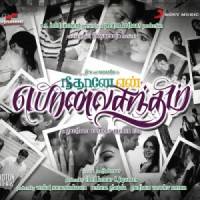 In India, the 2012 film Neethane En Ponvasantham and its companion soundtrack proved to be quite the cultural event. Movie scenes were shot in three Indian languages (Tamil, Telugu and Hindi). The soundtrack was collaboratively written by the film's director, Gautham Menon, with lyricist Na. Muthakumar and Ilaiyaraaja, the composer globally known as “The Maestro" because ...

Six Stops Around the Whirled 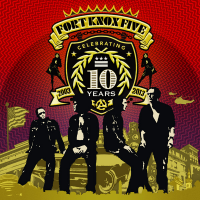 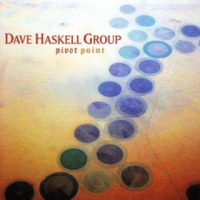 A one-time highly respected sideman and improviser in the San Francisco area, guitarist Dave Haskell put most of these activities on hold after becoming a commercial airline pilot. After hanging up his wings, the artist re-enters the scene with his tight-knit core band and garners the expertise of prominent West Coast musicians, guitarist Robben Ford, keyboardist ... 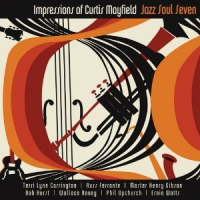 Paying homage to one of the most influential and important artists in the past century, the Jazz Soul Seven collective tips its hat to Curtis Mayfield on Impressions of Curtis Mayfield, an instrumental re-imagining of twelve of the R&B, funk and soul singer's most popular compositions. A voice of African-American pride, Mayfield was a socially-conscious artist ...

Curtis Mayfield's music has always possessed a certain cachet in soul, funk, R&B, pop and rock circles, but it never fully took hold in jazz until now. Pianist Herbie Hancock had some fun with Mayfield's “Future Shock" on the decades-old album of the same name (Columbia 1983), while other jazz musicians may have occasionally taken a ...