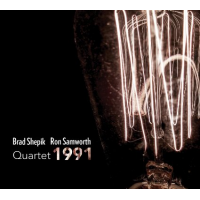 Tony Reif is calling a mulligan here. Some twenty-five years ago, shortly before he founded and launched the Songlines imprint and long before he was known the world over for his work in the production and promotion of creative music, Reif went into a Seattle studio to produce a recording for a quartet fronted by guitarists ...

Based in Vancouver, Canada since the early 1990s, Canadian cellist Peggy Lee has been steadily building an impressive discography. Invitation is the fifth album by her self-titled band, and the group's second release for Drip Audio. The record encompasses a broad stylistic range, revealing influences as disparate as folksy Americana and exotic Afro-pop--though Lee's harmonically sophisticated ...

Guelph Jazz FestivalGuelph, OntarioSeptember 5-9, 2012The Guelph Jazz Festival is in its 19th year. Under the direction of Ajay Heble, the festival has few equals in Canada, attracting the upper echelon of improvising musicians.It is a rare festival that can resist the allure of “tent-pole" shows--the mass-appeal artists that have vague, ... 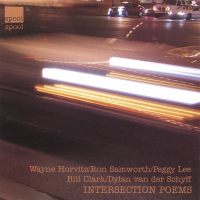