Ricky Hopkins began playing saxophone at the age of 11, while attending Palms Middle School in Los Angeles. What began as a hobby quickly became a serious career. Ricky attended the world renewed Alexander Hamilton High School Academy of music in 1999. Under the direction of faculty Dan Taguchi, Greg Robinson, and Vance Miller, Hopkins quickly learned all about various styles of music, including, jazz and classical music. In 2003, Hopkins graduated from Hamilton High school and was admitted (on scholarship) to the University of California, Irvine, where he studied jazz under the direction of world renowned pianist, Kei Akagi (Miles Davis's last keyboardist). In late 2005, Hopkins was hurt in a hate crime that left him with serious injuries to his mouth, forcing him into a month and a half long hiatus

Not The Same - SINGLE 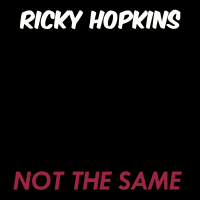 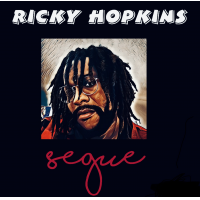 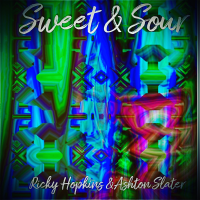 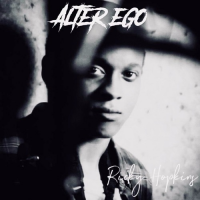 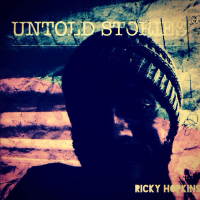 The Story of Julian 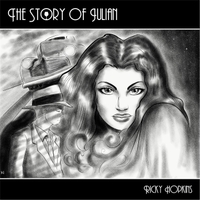 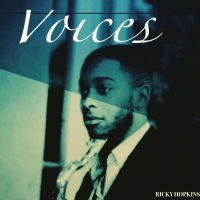 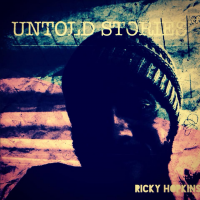 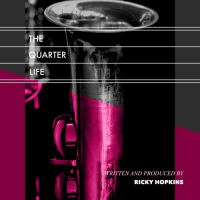