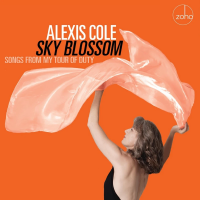 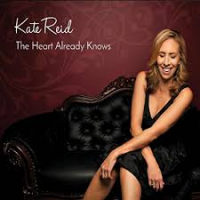 There's a special sort of intimacy achieved when a singer performs with the accompaniment of only one instrument. On this CD Kate Reid explores that in a big way, recording duets with two different pianists and three different guitarists. Reid has an appealingly husky alto voice with a casual coziness that adapts nicely to ... 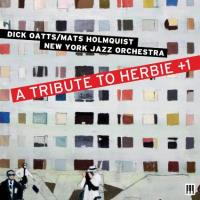 Label: Self Produced
Released: 2015
Track listing: If I Were A Bell; Tea For Two; Mean To Me; Moonlight Saving Time; Laura; Love Is Here To Stay; Moonglow; Just You, Just Me; Everything I Love; Guess I'll Hang My Tears Out To Dry; I Didn't Know What Time It Was; Crazy He Calls Me; Triste; Say It Isn't So/Always.

bal * lad :noun \'ba-ləd\ A slow popular song that is typically about love. The ballad remains one of the most durable vehicles in any music genre. In jazz, it is a make-or-break format capable of revealing the haves and haves not in the jazz vocals department. There have been ...

Over the past four decades, the voice of Janis Siegel, a nine-time Grammy winner and a seventeen-time Grammy nominee, has been an undeniable force in music; a founding member of The Manhattan Transfer, solo artist, producer and arranger, Janis is “about as eclectic in her musical tastes as a pop singer can get,” writes The New ...