The Weather Is Here, Wish You Were Beautiful 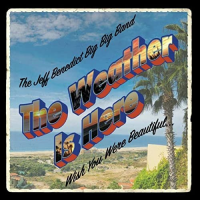 Jeff Benedict Big Band: The Weather Is Here, Wish You Were Beautiful

As saxophonist Jeff Benedict is a professor emeritus of music at California State University-Los Angeles, he shouldn't be overly concerned if an impartial observer should decide to grade the southern California-based Jeff Benedict Big Band's second album, The Weather Is Here, Wish You Were Beautiful. After careful listening, herewith is the report card. Brass and reeds: ... 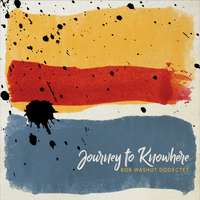 Even as experience is often the best teacher, so it is that the teacher often has the most useful experience. Bob Washut, who has been a teacher for roughly four decades, brings that experience and more to bear on Journey to Knowhere, preparing an ambrosial banquet for his twelve-member Dodectet whose main course consists of seven ... 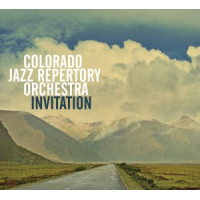 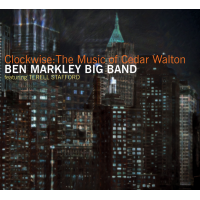 Pianist Cedar Walton (1934-2013) is one of the giants, as well known for his compositions and arranging as he is for his piano chair stints in Art Blakey's Jazz Messengers, his steering vocalist Etta James to an Emmy Award for Mystery Lady: The Songs Of Billie Holiday, (RCA, 1994), and his prolific recording career, beginning with ...

Cedar Walton, whose long and illustrious career ended with his passing in August 2013, was not only one of his era's most celebrated jazz pianists but a musician whose impressive talents as a composer were often beclouded by his remarkable success as a performer. One of those whose admiration for Walton the composer is as earnest ... 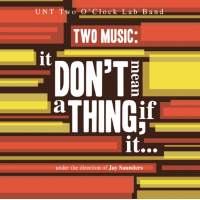 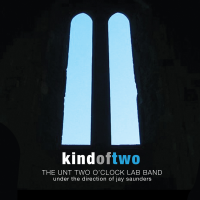 The University of North Texas, home to the country's oldest, most honored and, many would say, explicitly outstanding Jazz Studies program, has a number of topnotch big bands in the stable, each of which is named after its specific rehearsal time. While the One O'Clock Lab Band, which has been recorded most often, is best known ...