Early in saxophone and flute player Paul Lieberman’s career during a session at Mickey Hart’s, Gil Evans commented to Airto “everything he plays sounds right”—and David Sanborn responded to a NY performance with a surprise kiss. Paul’s critically acclaimed new CD “Ibeji” reached multiple best of the year lists and generated nominations for Latin Jazz Flutist of the Year & Brazilian Jazz Album of the Year. It looks at Brazilian music and Jazz as twin children of Mother Africa separated at birth, raised in distant parts of the world and now reunited, with the stellar support Rufus Reid & Nilson Matta on bass, Duduka da Fonseca, Tim Horner, and Allman Brothers co-founder Jaimoe on drums, Joel Martin on piano, and Eugene Friesen on cello.  Reviewers say "Lieberman [who] is a soulful player on any instrument, conveying deep emotional content...demonstrates his instrumental mastery and also reveals himself as a formidable composer" in this “stunning, heartfelt, and emotional” recording 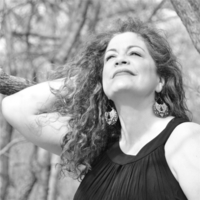 Vocalist Laurie Dapice's debut recording was an intensely personal affair. That is revealed both in her extensive liner notes and the music she presents here. First efforts require much of an artist and many debut recordings reflect the downside of the demands. Not so with Parting the Veil. Dapice presents herself a fully realized vocalist, arranger, ...

The New Jersey Performing Arts Center (NJPAC) and WBGO Jazz 88.3FM announced today that they will inaugurate The James Moody Democracy of Jazz Festival, a weeklong celebration of jazz and the musical legacy of longtime Newarker and beloved jazz musician James Moody. Grammy Award-winning bassist and composer Christian McBride serves as Artistic Adviser to the Festival, ... 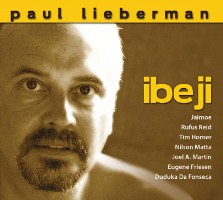 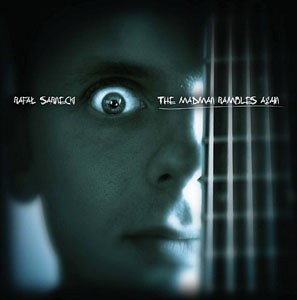 It's never easy compiling best of lists, but here are twelve albums for which my enthusiasm hasn't ebbed during the course of the year. A free download is available for each of them, except for the Avital (which I'm in the process of obtaining) and the Haarla (which I'll never get). Enjoy! Tunnel Six Lake Superior ... 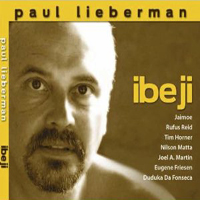 The opening track from Paul Lieberman's new CD Ibeji has been selected one of only 12 selections by All About Jazz in celebration of their 7 millionth free download. This puts Paul in the company of Avishai Cohen and Bill Frisell among others. A Big Thank You to Michael Ricci & Dave Sumner at All About ...

Paul Lieberman attempts to blend the distinctions between American jazz and Brazilian music--two streams he regards as twins separated at birth--on Ibeji. In his explorations, the woodwind specialist, playing flutes and saxophones, wears his appreciation for both forms on his sleeve. Ibeji employs two distinct lineups: the first plays American music in the Brazilian ...

Meet Paul Lieberman: After a session at Mickey Hart's, Gil Evans noted to Airto Moreira: “everything he plays sounds right," and David Sanborn responded to a show in New York with a surprise kiss. Saxophonist and flutist Paul Lieberman's 2011 CD ibeji features a number of legendary musicians: Rufus Reid and Nilson Matta on ...