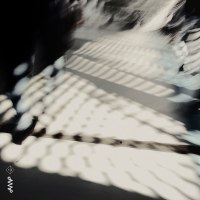 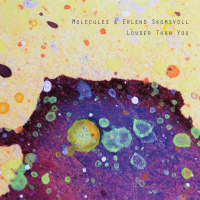 With musical cross-pollination the norm, it's not just about pan-cultural blending; it's just as much about finding ways to blend the contemporary and the antiquated. Since inception, 1982 has combined instruments from across the centuries--harmonium, hardanger fiddle and drum set--wonderfully blending Norwegian traditionalism, millennium-spanning classicism and modernistic free improvisation on its self-titled, 2010 NORCD debut. If ...

For its third album, following 1982 (NORCD, 2009) and Pintura (Hubro, 2011), the trio now known as 1982 decided, after much discussion, to invite a guest musician to join the recording. A few years earlier, the group had met pedal steel guitarist B.J. Cole at a BBC radio program, and so decided to enlist him, even ...