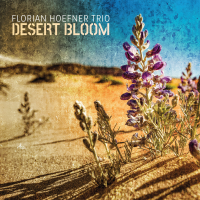 Label: Alma Records
Released: 2022
Track listing: Between the Lines; Desert Bloom; Neptune; Shifting Baseline Syndrome; Shelter; It's All Part of the Plan; The Day Everything Stopped; The End of the Tunnel; Last More Time. 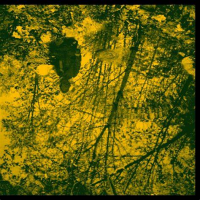 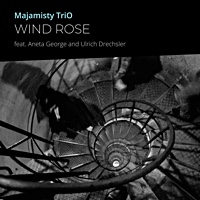 It may or may not be because of a recent series of programmes about Impressionist art on British television, combined with a passing knowledge of intoxicants, but for some reason the album title Meadow Of Dreams suggests one of Claude Monet's paintings of a field of poppies. As it happens, Monet's poppy paintings ... 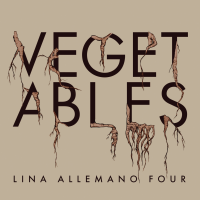 Two of the giants of the saxophone are featured in this episode of OMJ: Henry Threadgill and his longest-running band Zooid (he plays more with this band than others) and the late, great Sam Rivers from his archive of unrecorded music released by NoBusiness Records. Rivers leads one of his not-too-common guitar quartets. Also from NoBusiness ...