Born in High Wycombe in 1936, Mike Westbrook grew up in Torquay and was educated at Kelly College, Tavistock. He formed his first band while studying painting in Plymouth in 1958, moving to London in the early 1960s. He has led and composed for a succession of groups, notably his 1960s Sextet and Concert Band, his Brass Band, formed in the mid 70s, the jazz rock group Solid Gold Cadillac and the Mike Westbrook Orchestra. He has toured extensively throughout Europe, and as far afield as Australia and the Far East, Canada and New York. He has directed performances of his work with big bands in Norway, Sweden, Finland, Germany, France, Italy, Slovenia, Switzerland and Australia 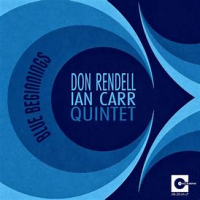 Summer 2021 is proving to be the summer British jazz delved into its mid 1960s through mid 1970s album back catalogue and previously unreleased tape archive, with both major and specialist labels such as Jazz In Britain joining in the party. The spur to action is, of course, the new and unprecedented popularity of British jazz ... 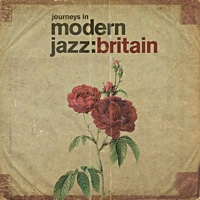 All About Jazz is celebrating Mike Westbrook's birthday today! Born in High Wycombe in 1936, Mike Westbrook grew up in Torquay and was educated at Kelly College, Tavistock. He formed his first band while studying painting in Plymouth in 1958, moving to London in the early 1960s. He has led and composed for a succession of ...

2020 was a wretched year in many respects. In the jazz world alone, a number of musicians succumbed to COVID-19 and live performance almost became non-existent. Despite all that there were still a lot of stimulating and excellent recordings released in the past year. Here is a list of my personal best. Some reflected the issues ...

Despite a perception fostered by the more breathless media coverage given to the young lions who have emerged on the London scene since the mid 2010s, an identifiably British strand of jazz did not kick off when Shabaka Hutchings' Sons Of Kemet released its debut album in 2013. The groundwork was laid back in the 1950s ... 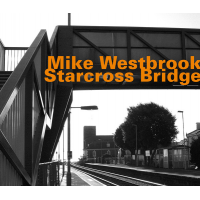 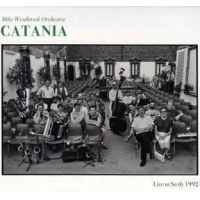