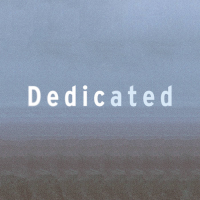 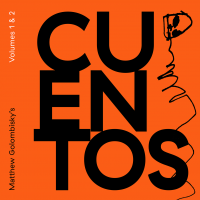 Croatian pianist Matija Dedic opens his Dedicated with the extraordinarily lovely and wistful “Symphoetetic Waltz." Saxophonist  Chris Cheek's sweet saxophone floats like an angel over this chamber jazz esthetic. Pianist Dedic tells this--and all of the stories on the disc--with a crystal clear clarity. Upping the chamber jazz mood, cellist Noah Hoffeld enters on “His Visit" ...

Sarajevo Jazz Festival 2016 Sarajevo, Bosnia and Herzegovina November 2-6, 2016 When your plane lands in Sarajevo, its wheels roll over the crumbling underground tunnel that was the only connection of the city to the outside world during the Serbian siege from April 5, 1992 to February 29, 1996. It ... 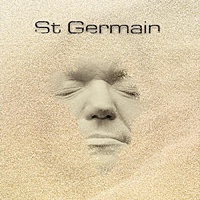 2015 was not an easy year. I became a dad for the third time while I was working on a Film festival for music documentaries. The festival itself was an uphill battle, but I managed to get it organized with astounding success. In the meantime I was writing constantly or was listening to music, as if ... 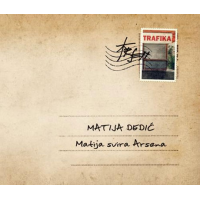 Recorded just two weeks after his father's passing, Matija svira Arsena (or Matija Plays the Music of Arsen) by jazz pianist Matija Dedic is a moving tribute to Arsen Dedic, the renowned Croatian singer, songwriter, writer, translator and composer. Probably there is a plethora of artists today who are too easily compared to some of the ... 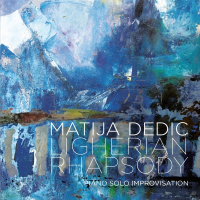