After twenty years of succesful career as a trombone player on the Jazz scene and other genres Luca Bonvini picked up the Soprano of the trombone family, the Slide Trumpet, and performed in his first CD on his name, ATEMPORE, with Ares Tavolazzi and Steve Arguelles. His second CD, THE MYSTIC TRUMPETER, has been the disc of the month in jazz magazines in Italy. Luca Bonvini performed and recorded with the most influential italian jazz groups in the two last decades of the last century and played with Orchestre National de Jazz (ONJ - France), Steve Lacy, Dave Holland, George Lewis, Dave Liebman, Enrico Rava, Dave Murray, Roswell Rudd, Jeanne Lee, Leroy Jenkins, Muhal Richard Abrhams, Glenn Ferris, Michel Godard, Vic Juris, Cameron Brown, Elliot Zigmund, Frank Sinatra jr 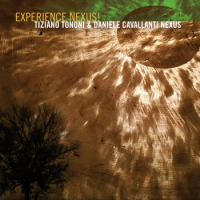 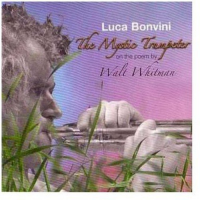