Louis Bariohay discovered the guitar at the age of ten years, the Academy of Music in Marseille. Then he participated in two "International Music Seminar" in which he detailed his knowledge of the instrument JOE DIORIO TAL FARLOW, FRANK GAMBALE, BOB BERG. He began himself to practice the teaching of the instrument in 1987, giving private lessons and organizing internships and other "master classes". In 1998, he met his former teacher: JOE DIORIO. Therefore, the two guitarists occur duo concerts and festivals. Louis Bariohay also meet in concert many artists like LIZ MAC COMB, JEFF GARDNER, TONY PETRUCCIANI, PETRUCCIANI PHILIPPE JEAN-PIERRE LLABADOR, BERNARD MARGARIT and Denmark, violinist and bassist TORBEN HARBO PER FOLKE (with whom he recorded a album). It creates multiple successively merging groups with whom he performed and recorded his own compositions as well as jazz standards. His discography shows a personal style based on writing Jazz, Classical and Latin 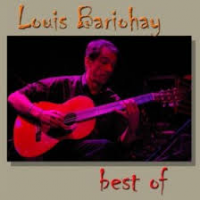 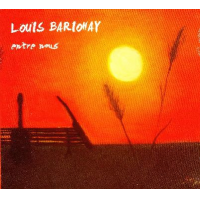 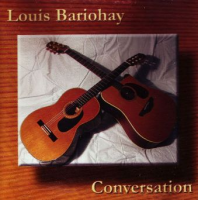 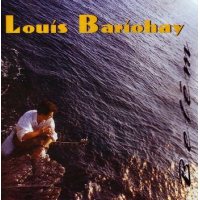