Between 1947 and 1949 the teenage Lol Coxhill organised club sessions comprising live contemporary jazz plus recordings of modern jazz musicians such as Charlie Parker, Dizzy Gillespie, Lennie Tristano, Miles Davis and Stan Kenton. From 1950 to 1951 he was 'temporarily inconvenienced by national service in the Royal Air Force' but for the rest of that decade he was a member of: Denzil Bailey's Afro-Cubists (Dizzy Gillespie, Machito compositions/ arrangements); the Graham Fleming Combo touring US air bases in England (Gerry Mulligan/Chet Baker compositions); and Sonny G and the G Men (R&B, standards) 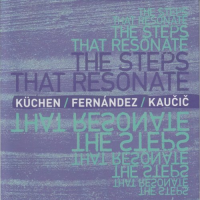 To listen to Live at FarOut, Atsugi 1987 is to apply the field of evolutionary biogeography to the world of jazz. Consider the unique evolutionary paths of the creatures on the isolated Galapagos islands and you have the basics of biogeography and its study of the distribution of species and ecosystems. Then there is another type ... 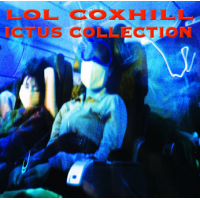 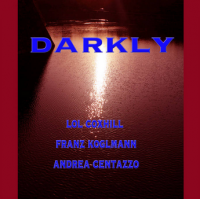 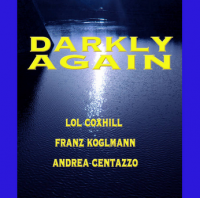 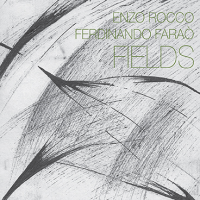 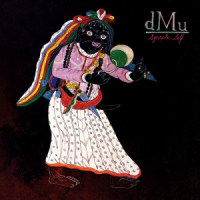