In his preface to a recent Little Feat retrospective compilation, the band's Paul Barrere wrote, "It's almost 33 years ago exactly since Mr. [Lowell] George came to the front door of the Laurel Canyon house I was livin' in, with that beautiful white "p" bass in hand, and asked if I wanted to try out as bass player for his new band. As most who know the story's end can tell you, as a bassist I make an excellent guitarist, and 3 years later--when I finally began my stint in Little Feat-- I would never have guessed that I would be here writing these liner notes to yet another chapter in the now storied life of a band that has been my life, and a true labor of love." Truth is, there really is no story's end yet, and Little Feat have indeed led a storied life ever since they formed in 1969

Aside from the Grateful Dead (and possibly Rush), there's perhaps no band that can boast a more die-hard fan base than Little Feat's. It seems that embracing a group with prime instrumental and songwriting skills, that authentically incorporates rock, country, blues and New Orleans funk, with some jazz and even fusion touches, that were the darlings ... 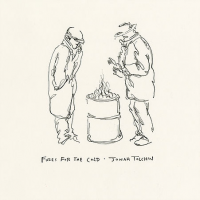 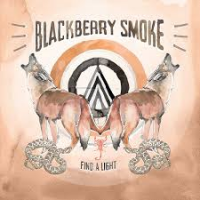 Since that flash-point in the Fifties by which blues and country musics were fused into rock and roll, this hybrid has evolved via a seemingly endless series of permutations, the most derivative of which are an amorphous amalgamation of influences. In contrast, the most memorable instances--or at least the ones with the most potential for extended ... 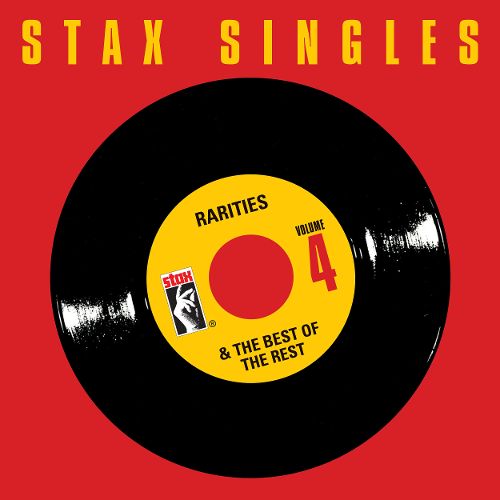 Stax Records defined the “Memphis Sound" of soul music in the 1960s. With a roster that took in Otis Redding, Booker T & The MGs, Sam & Dave, Rufus Thomas and Isaac Hayes, Stax and its sister label Volt provided the main competition to Motown as a home to classic soul acts. Three separate ... 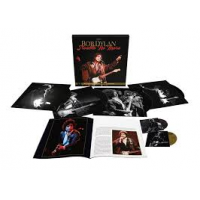 As Bob Dylan is pictured on the front cover of his latest archive release, Trouble No More, aviator shades glinting in the spotlight with his arms akimbo over the Fender guitar strapped over his shoulder, he doesn't appear all that much different than the wildly combative folk-rocker of the mid-Sixties on which much of his legend ...

Little Feat at the Paramount

“Well, I'll keep on moving. Things are bound to be improving these days. One of these days..." Gregg Allman recorded Jackson Browne's lament for his 1973 Capricorn release Laid Back. The song clung to him like smoke, the length of his career, surfacing here and there, until, finally he sang the song with its ...