There is a decidedly celebratory air surrounding the release of Creedence Clearwater Revival's At The The Royal Albert Hall and it is a wholly deserved one. Whether or not the Travelin' Band documentary film, due to premiere on Netflix the same day as the album's release, is as frank an account of the group's history as ... 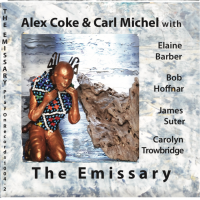 While much of the world was in lockdown during 2020, saxophonist Alex Coke and harpist Elaine Barber had an idea that caught on. They decided to bring their instruments out on the driveway of the Austin, Texas home they were sheltering in and play music while waiting for their groceries to be delivered. These impromptu concerts ...

Check Shirt Wizard: Live in 1977 is yet another in a lengthy string of posthumous archival work devoted to Irish guitarist and songwriter Rory Gallagher. Like virtually all its predecessors in both audio and video configurations, including Live at Montreux (Eagle, 2006) and Notes From San Francisco (Eagle/Legacy, 2011), this double CD set (also available as ...

More than any other black folk-blues artist of his time Leadbelly helped expose his race's vast musical riches to white America, and, in the process, helped preserve a folk legacy that has become a significant part of the nation's musical treasury. He was not a blues singer in the traditional sense; he also sang spirituals, pop, field and prison hollers, cowboy and childrens songs, dance tunes and folk ballads, and of course his own topical compositions. It has been said his repertoire was at least 500 songs.

He never saw any commercial success during his lifetime. Not until after his death did a broader public come to know his songs and the amazing story of his life. Huddie William Ledbetter was born on January 29, 1889 on the Jeter Plantation near Mooringsport, Louisiana. He was the only child of sharecropper parents Wesley and Sally. Huddie and his parents moved to Leigh, Texas when he was five and it was there that he became interested in music, encouraged by his uncle Terrell who bought Huddie his first musical instrument, an accordion. 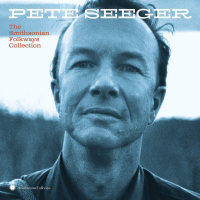 It is no coincidence that folk singer, songwriter and social activist Pete Seeger (1919-2014) turns up as one of the important voices on the recently released Smithsonian Folkways box set The Social Power of Music (Smithsonian Folkways, 2019). Seeger, one of the towering figures of American folk music, believed in songs as tools that could transform ... 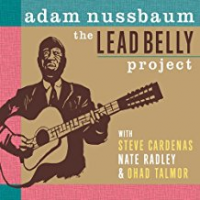 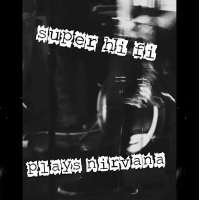 Super Hi-Fi founder and bassist Ezra Gale established his cassette-and download-only label Very Special Recordings to give his compatriots and their fans the chance to take a chance. “The fact that cassettes are cheap to manufacture and to buy is huge, because we can take chances and just put out things we love, which we wouldn't ... 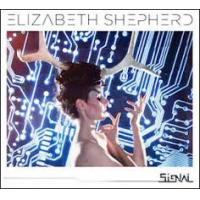