I picked up the gauntlet and watched the eight episodes of the Netflix show The Eddy because it was promoted as being directed by Damien Chazelle, who wrote and directed the films Whiplash and La La Land. Chazelle is something of a bête noire for jazz people, who've been highly critical of his approach to jazz. ... 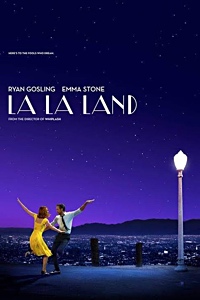 Damien Chazelle's film La La Land, although also partly jazz-based, comes as a stark contrast to his previous directorial project, the brutal and intense Whiplash (2014). In essentially what seems a typical boy-meets-girl romantic scenario, La La Land follows the relationship between Sebastian (Ryan Gosling), a pianist and jazz traditionalist who wants to open his own ... 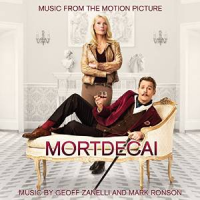