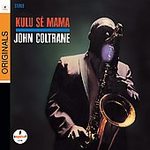 A vibrant and accessible album from saxophonist John Coltrane's late-middle period, Kulu Se Mama has been only fitfully on catalogue since its original release in early 1967, and has tended to be overlooked in favor of near contemporaneous works like A Love Supreme (Impulse!, 1965) and Ascension (Impulse!, 1966), elements from both of which it reprises. ... 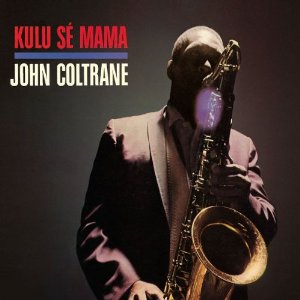 John Coltrane's reverence of African culture is well documented both in his music and in the many accounts of his life, both musical and personal. His own recordings and as well as his earlier work as a sideman are rife with examples of his Afrocentric leanings. The title piece of this disc is arguably the most ...