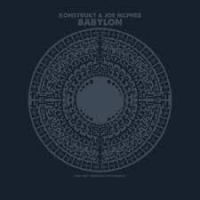 Taken at face value, konstruKt's catchphrase, “Free Jazz from Turkey," seems a tad pedestrian. But, if one considers Turkey's place in the world-literally the crossing point between Asia and Europe-its crazy-quilt ethnic diversity, and its continued religious and political unrest, it's a fitting metaphor. Oddly, most of the band's recorded output features invited guest artists from ...