Juan Pablo Carletti was born in Buenos Aires, Argentina. He grew up in a musical environment in which his father played percussion, and was instantly drawn to the drums. As he performed with a variety of bands, he focused mainly on improvised music and playing mainstream jazz. He began working with his own projects, and created a small label dedicated to new music. In 2005, Juan traveled to New York City and played with the David Haney Group at Cornelia Street Cafe. This trip was a pivotal turning point in his life, as he met influential musicians such as Mat Maneri, Tony Malaby, Mark Helias, Nasheet Waits and Tom Rainey 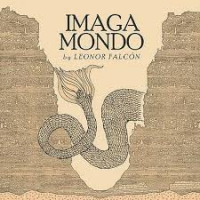 Violinist Leonor Falcón takes a leap into the realm of the fantastical with her debut record, Imaga Mondo--literally, “Imaginary World" in Esperanto. Having long inhabited disparate musical territories, including classical stints with the Sirius Quartet and other chamber ensembles as well as her work with jazz musicians like Akua Dixon and Karl Berger, she's well-positioned to ... 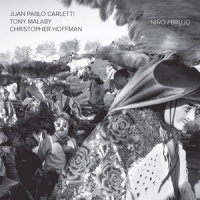 For his debut album, NYC-based Argentinian drummer Juan Pablo Carletti has made some wise choices, even before one considers the music. Foremost among those is the selection of saxophonist Tony Malaby to front his trio. Malaby has a compelling track record of energising such threesomes, as evidenced by his 14 year tenure in bassist Mark Helias' ...

The Monday night jazz sessions that began this past October at the new Beacon, NY venue Quinn's have been enormously well-received both by audiences (many of whom by no means jazz fans) and musicians, locally and worldwide. By showcasing some of the most acclaimed, uncompromising artists covering a very wide spectrum of the music in a ...

big bang productions presents the sixth annual RED HOOK JAZZ FESTIVAL on two consecutive Sundays, June 9 and June 16 in the Urban Meadow, a community garden on the Columbia Waterfront District. Both days start at 1pm and end at 6pm. Celebrating its sixth installment of this homegrown jazz festival, this year's line-up features some of ...

The special project nights embody the epitome of the festival and the most striking contrast with the pre packaged, off the shelf bloat fests. And the events are thoughtfully timed to allow for movement between performances in the Main Stage and the Downstairs Theater, where the evening begins with the final panel discussion looking to education ...

Vision Festival 16: A Focus On The Panel Discussions

Vision Festival 16 begins, as it generally does, with some discussion. These events tend to get shorter shrift in what passes for coverage but they speak to conditions well. The short shrift problem in some form or another is endemic and has been since jazz became the runt of the music industry without even the pious ... 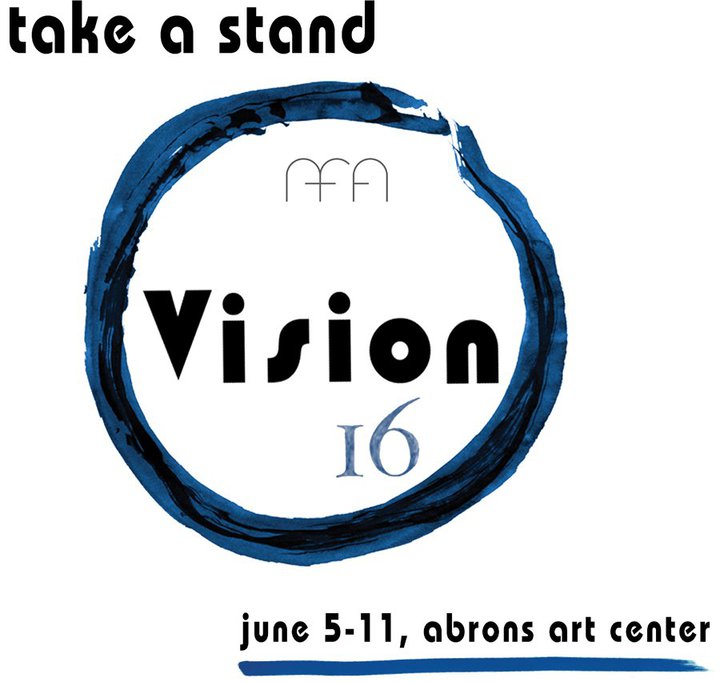 So much of our experience is increasingly place-less as franchise smiles crafted by human resources consultants greet us daily no matter what the biome or weight of memory. The fast food smile and store floor uniform must ever be the same. Crowd counts displace quality practices with childlike aspirations toward some eternal Superbowl as the only ...