Based in Manchester, UK, and part of the emerging new generation in Portuguese contemporary improvised music, Dias has performed and recorded with numerous artists. As composer, he has scored music for theatre, contemporary dance and animation film. His music is strongly inspired by the visual arts and literature. His projects deviate from the traditional language of jazz, and explore the dialogue between various contemporary sound universes, where experimentation is assumed as a central element. José Dias's discography as leader include “Jose Dias Quartet - 360” (Sintoma Records, 2013) “Magenta” (Sintoma Records, 2013), “What Could Have Been: The Seven Deadly Sins”(9Sintoma Records, 2016), “After Silence, Vol 1” (Clean Feed, 2019), and “Jose Dias & Awareness - Live at SMUP” (Escanifobetico Records, 2019) 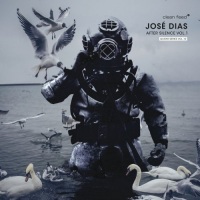 Label: Clean Feed Records
Released: 2019
Track listing: Now He's the Hunter Now He's the One Being Hunted; She Had a Light of Her Own; The Flickering Image Will Not Go Away; The Dark Place Within; Your Toes, Your Feet, Your Legs; Whilst Deciding Whether He Should Kiss Her or Not; Scattering Her Torn Pictures on the Floor; The Men in Dark Suits Are Coming; The Light Could Almost Blind Him.

On Live at SMUP, guitarist and composer Jose Dias and his Awareness Quartet have produced a stunning musical landscape centered on Dias' interpretation of literary characters, books and writers. Recorded in 2017 at SMUP, a music venue located in Parede, Portugal, Dias, Francisco Andrade on tenor sax, Goncalo Prazeres on alto and baritone sax and Rui ...

To take a single instrument--in this case, the guitar--and compose an album's worth of material that will both entertain and fascinate, is a tall order. But Jose Dias has done just that. Dias' album After Silence, Vol. 1 sports a cover showing a deep-sea diver emerging from a body of water, surrounded by sea gulls and ...

What Could Have Been 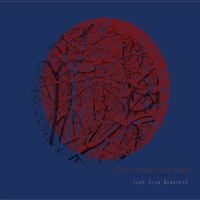 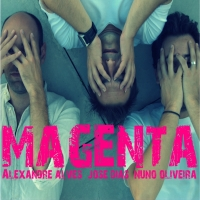 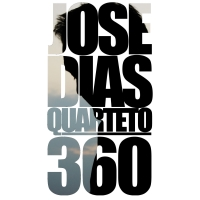