John DePatie is a guitar player and songwriter from Los Angeles, California. As a guitarist he has performed and/or recorded with Nancy Sinatra, Leif Garrett, Don Randi & Quest, and Cathouse Thursday. His music has been used on HBO, PBS, and in several independent films as well as in products by Yamaha and EMU. His first solo EP, Psychedelic Cowboy, was released at the end of August 2013. He also recently cowrote and recorded a CD entitled Acoustimania with studio legend Don Randi from the Wrecking Crew, which was released November 2013. Cathouse Thursday, his group with Will Faeber and Aaron Bagley, recently signed a deal for which they have been commissioned to write and record their fifth CD 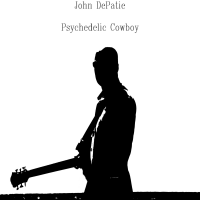 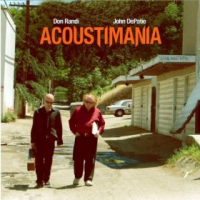