The NAXOS Library Presents: "Creative Music for Creative Listening" comes to us after a decade of uncompromising work by one of the first relevant artists of the 21st Century.  A champion of his generation, and most prolific among his peers, CMCL brings you the next chapter in Jeffrey H. Shurdut's long legacy. JEFFREY HAYDEN SHURDUT is the first living artist celebrated by Ayler Records with a Box Set (2007), and only figure today with three documentaries;  NorthCountry (2002-2007), Ayler Records (2007-2011), and JaZt Tapes (2011- present). "Visionary" WNUR, Chicago; "Talent and Vision to Spare", AllMusicGuide; "This Music Lives Up to Its Name", The Village Voice; "Viscerally Thrilling, Ethereal, Evoking", Cadence Magazine;  "Incendiary", Time Out New York; Columbia University, Annual Art Instillation Award, Graduate School of Arts & Sciences (1994); The University of Pennsylvania, Guest Artist, Ars Nova (2006); MM&A Foundation Grant Award (2014), "Top 10" Todd McComb (2012), "Top 10" The Village Voice (2008).    "If any one musician arguably epitomizes cooperative total improvisation in the 21st Century, then it’s New York-based guitarist and keyboardist Jeffrey Hayden Shurdut."  (Ken Waxman).  Jeffrey Hayden Shurdut (Am 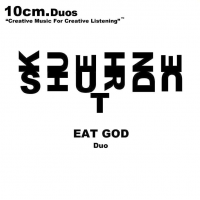 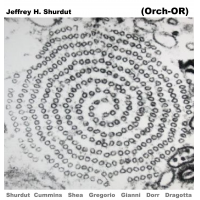 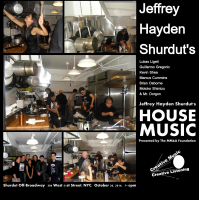 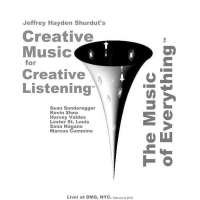 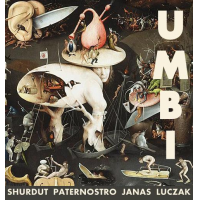 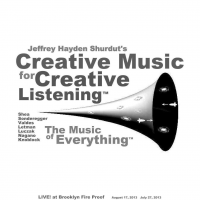 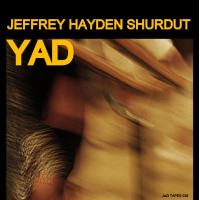 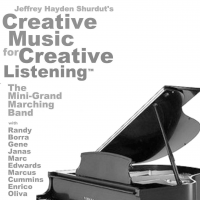 Jeffrey Hayden Shurdut at the Whitney Museum of Art, Biennial 2008

JEFFREY HAYDEN SHURDUT presents “Pianos are instruments not furniture" Live public performance and interview on Neighborhood Public Radio as part of The Whitney Museum of Art, NYC, Biennial 2008 March 8, 2008 3pm 88.9- 91.9 FM Shurdut descends from his perch on East 74th Street in search of a local piano to ...