In demand drummer, Jason Brown, has been a driving force behind major artists since the early days of his career. A graduate of Oberlin Conservatory, Ohio; Brown learned his trade under the tutelage of Billy Hart.For seven years he toured and recorded with Grammy nominated vocalist & composer, Carmen Lundy; with Pat Martino he appeared at major festivals worldwide, such as Jarasum International Jazz Festival and Rochester Jazz Festival. He has also worked with renowned artists such as Lizz Wright, Cedar Walton, Nicholas Payton, Wayne Escoffery and Kurt Rosenwinkel. Now a key member of Amina Figarova’s Sextet, Jason Brown has performed at the Joy of Jazz Festival in Johannesburg and major venues throughout Europe and the USA 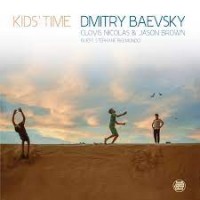 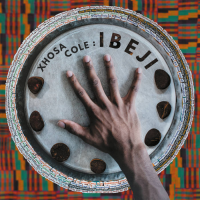 Dmitry Baevsky is a jazzman in his middle years, a period when many players consolidate youthful influences and put their stamp on the rarefied practices of the mid- to-late 20th century. The alto saxophonist has recorded for several labels, and travels widely as a leader and sideman; to his credit, he continues to give the impression ...

Few places on the global jazz scene are enjoying the enthusiastic resurgence of the genre more than the UK. Names that are becoming more familiar—Binker Golding, Nubya Garcia, Idris Rahman, Shabaka Hutchings and others—have triggered something of a youth movement. Emerging in that group is yet another top-notch saxophonist, Xhosa Cole. Cole's sophomore release, Ibeji is ... 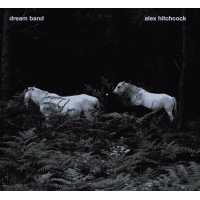 Label: Smoke Sessions Records
Released: 2020
Track listing: Proclaim Liberty; This Little Light of Mine; A Time For Love; That Too; Off Minor; Into Dawn; Tough Love; Im So Glad I Got to Know You

Various Venues Charleston Jazz Festival Charleston, SC January 23-26, 2020 Jazz Festivals are like people, six years old is still in infancy, but everything has to start somewhere. Historically, the city which gave birth to the Charleston dance craze and was the inspiration for Gershwin's Porgy and Bess, deserves The Charleston ...