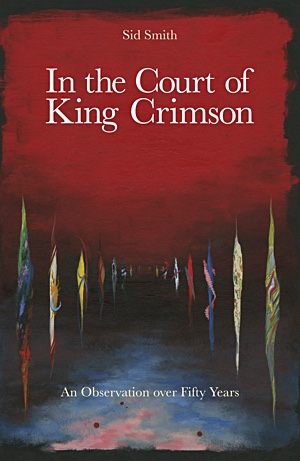 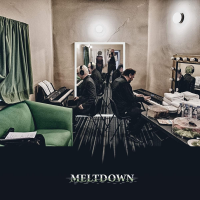 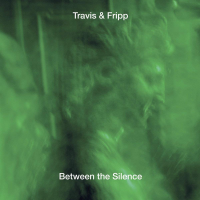 Having reformed in 2013 with its distinctive three-drummer frontline and hitting the road for the first time in over a decade the following year, King Crimson's guitarist/keyboardist and only remaining original member Robert Fripp is another example of a musician in his senior years maintaining a more active schedule than, perhaps, at any other time in ...