Music Unlimited Festival Wels, Austria November 7-9, 2014 Nothing about the appearance of the town Wels, in western Austria, suggests that this sleepy old commune located in the middle of a vast agricultural area is a Mecca for adventurous music aficionados. Every year, hundreds of people habitually gather from ... 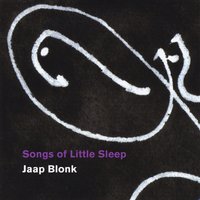 Innovative Dutch vocal artist Jaap Blonk has created his own highly personal sound poetry. His vocal acrobatics are still an essential element of his sound palette but not an exclusive one. Since 2000 Blonk has developed new means and methods to expand and experiment with his vocals, with live sampling of his vocals, addition of electronics, ... 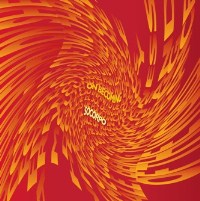 SoCorpo's debut is one of those recordings that could easily fly under the radar. Composed of two vocal artists who are based in New York--multi-instrumentalist Sasha Bogdanowitsch, also heard on Meredith Monk's Impermanence (ECM, 2008) , and Uruguay-born Sabrina Lastman, who has also collaborated with Monk. Both of them also partnered previously on Bogdanowitsch's SaReel Project. ...