Six years after the release of his solo debut, Golden Age (Okeh, 2014), Nir Felder's follow-up II brings into sharper focus some of the guitarist's more compelling dichotomies as a player. His instrument of choice is the usually more crystalline-sounding Stratocaster but Felder somehow elicits a fatter-than-a-big-ol'-jazz-box tone from it. His style as ... 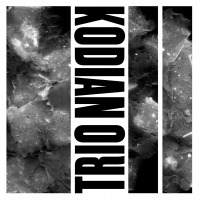 Europe's free jazz scene continues to race forward, to the delight of its small but ardent fan base. The self-described “improvising power unit" Kodian Trio is doing its part to keep things hopping. Featuring Dirk Serries on electric guitar, Andrew Lisle on drums and Colin Webster on alto saxophone, the three-piece recorded its second ... 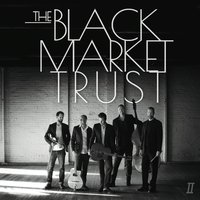 By The Black Market Trust 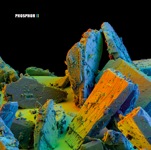 Phosphor, whose self-titled album came out in 2001, waited nearly five years to record its follow-up with Phosphor II. With editing, mixing and manufacturing, it has taken nearly eight years for the session to reach the marketplace. With all that time that has passed, it is interesting to hear that the original super group, minus Alessandro ...

Label: EMI Music
Released: 2007
Track listing: Hop; No Time Like the Past; Eyes in the Heat; When She 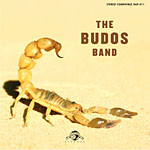