The poetic alchemy in his music shows his fascination for new forms - improvisation has to be a game with new rules – as well as unexpected elements of rooted traditions, with an expressive and steady tone. In 2005, he was named as the best Newcomer of 2005 for his bass-solo album Ultraboles. He leads Dupont T, inviting indo-new-yorker sax player Rudresh Mahanthappa, and releases the acclaimed Spider’s Dance in 2007. He leads Golan and Jasmim, two jazz bands with contemporary oriental flavours. He leads VoxXL!, an encounter between Mike Ladd’s spoken word and its traditional Senegalese version : the “tassou”, sung by Ibrahima Diasse. He plays the double-bass in KARTET (since 1990 with Benoit Delbecq, Guillaume Orti & Chander Sardjoe), and electric bass in THÔT, Stephane Payen’s band 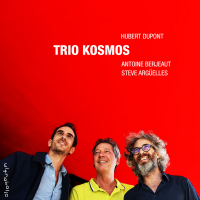 Things get a little rockin' this time out with the powerful guitar of Raoul Bjorkenheim and a top Italian quartet digging into the music of John Coltrane. Then he's front and center in the J&F Band, a mostly Italian ensemble, led by legendary Allman Brothers Band drummer Jaimoe and bassist Joe Fonda (and Joe sings! Who ...

Risk-taking singer Fay Victor's powerhouse new album for ESP-Disk is called We've Had Enough, but the title could easily be used on Angel Bat Dawid's latest as well. It reflects some rather shabby treatment on a recent our in Europe. Her album Live sees and Tha Brothahood in full bore. Other new releases sampled come from ... 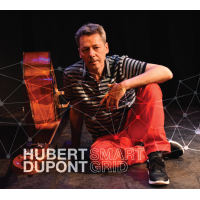 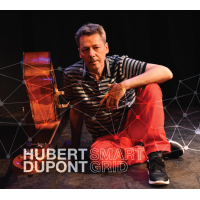