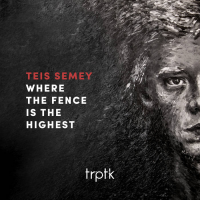 Historians of jazz identify the African-American civil rights struggle circa 1945-1965 as the locus for the most active involvement of jazz music in expressions of social and political protest. One of the earliest recorded instances of explicit political protest in jazz, “Strange Fruit," was refused by Decca, singer Billie Holiday's record label, for fear of reprisals ...

TRPTK, an independent new music label based in the Netherlands, produces hi-res recordings with astonishingly realistic sound quality. TRPTK's catalogue of jazz and new music erases the boundaries of musical genres, and pursues a commonality of purpose that overrides differences in cultural and national backgrounds. Æon Trio: Elegy Elegy, performed by the jazz ensemble ... 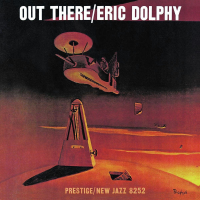 Newly-remastered SACD reissues of Eric Dolphy's albums for the Prestige label mark the 90th anniversary of his birth. The recording sessions that Eric Dolphy led in the last four years of his life advanced the evolution of jazz. It was a tragedy that Eric Dolphy gave himself so completely and unselfishly to art ... 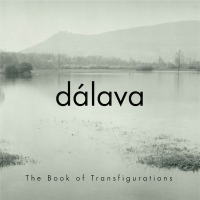 Strangeness--a word that connotes foreignness, otherness, and a sense of unease when confronted by the unfamiliar. The sound of recognizable musical forms may attract us, in the same way we are drawn to familiar faces or voices. The sound of a foreign language may set us on the alert; syllables we do not recognize, meanings we ... 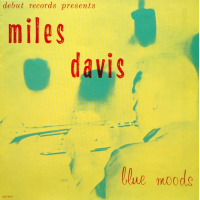 The recordings of Charles Mingus in the mid-1950s document a musical voice so distinctive that they are immediately recognizable today. But Mingus' obsessive commitment to the primacy of the composition was not always shared by his peers, nor understood by his critics. A public feud between Mingus, who was struggling unsuccessfully to win critical ... 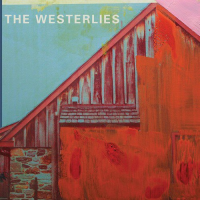 The Westerlies, a self-titled album performed by an “accidental brass quartet" of two trumpet players and two trombonists, is a stunning accomplishment: a reference-quality recording of trans-genre new instrumental music that managed to beat the odds and reach a wide audience. The album's unexpected success points to the importance of curation in an overcrowded online music ... 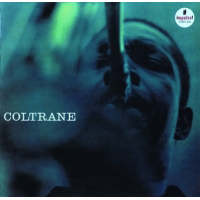 Visual art is a play of shadow and light, and contrast makes the forms visible. In the best jazz music, there is a kind of inner light that emanates from the musicians, the light of creative impulse, the light of spontaneous artistic expression. Some jazz musicians--too many--cast their own shadows of addiction and self-destructiveness. But often--too ... 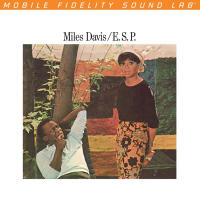 Considered the most influential small jazz group of the middle 1960s, the Miles Davis “Second Great Quintet" has often been imitated but never equaled. Critical consensus holds that the revival of jazz in the 1980s was inspired by the six albums the Quintet recorded from 1965-1968. But a set of particular cultural and personal dynamics shaped ... 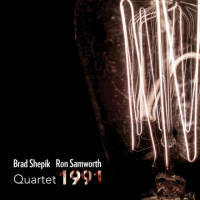 Jazz music is best appreciated with “big ears" and an open mind. Just as exposure to new music casts older, familiar works in a different light, newer formats can expand a listener's perspective on the strengths and limitations of the original recordings. SACDs, Blu-Ray discs and hi-res downloads accurately represent the affective details of ...