Henrik (Thor Oscar) Olsson is a swedish guitarist and composer, based in Copenhagen. He is taking the sonic expression of the electric guitar into new, unpredictable domains through unheard timbres and textures, often with the help of various preparations and unconventional playing techniques. His playing has attracted attention in different projects such as his own groups Hand of Benediction and Penumbra Ensemble, or collaborations like the improv duo Olsson/Rubin, the avantgarde/rock project The Hum, the noise-trio EHM and diverse improvisational contexts. He composed all the music for his Penumbra Ensemble, which has been very well received among critics and referred to as "a surrealist vision, a deeply personal expression of avant-garde rock, jazz, world music and poetic soundscapes" by All About Jazz 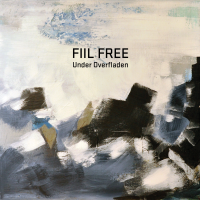 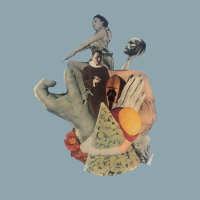 This is the trio's debut recording led by cagey and inventive Swedish guitarist Henrik Olsson for a set that resides in an opaque realm, containing dabs of free jazz, punk jazz and avant-garde rock. The agile and limber trio ventures through some enigmatic musical territory via tight unison phrasings, multipart progressions, animated and linear uprisings along ...

Trumpeter Jaimie Branch brings her 'tude and much-praised talent to her follow-up recording to Fly or Die in Fly Or Die II--Bird Dog of Paradise. Her music is even more incendiary as she turns her attention to the current state of political and social unrest in America. Also making debuts this week are the Malleus Trio ...

A focus on the recent album from Jon Irabagon, a trio of Charlie Parker related tunes, a song in remembrance of Randy Weston and lots more... Playlist Jon Irabagon “The Demon Barber of Fleet Week" from Dr. Quixotic's Traveling Exotics (Irrabagast) 00:00 Randy Weston “Blues for Strayhorn" from Monterey '66 (Verve) 12:20 Wayne ... 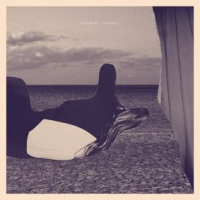