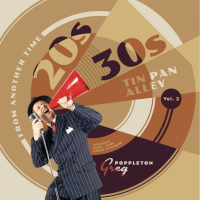 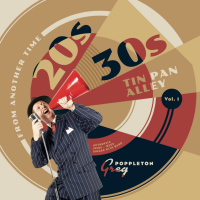 Greg Poppleton: Back In Your Own Backyard 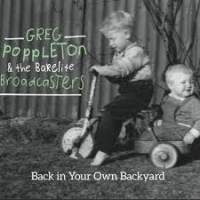 There is something about early jazz before the Swing Era, especially that of the 1920s. Its infectious happiness, innocence and floating lightness, its close ties to Tin Pan Alley and the Great American Songbook and how much this music was an integral part of the times makes it irresistible to almost anyone even remotely interested in ...

Back In Your Own Backyard 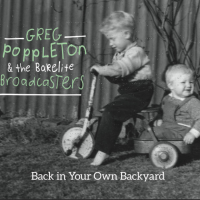 Album: Back In Your Own Backyard
By Greg Poppleton
Label: Self Produced
Released: 2017
Duration: 03:13 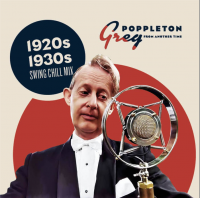 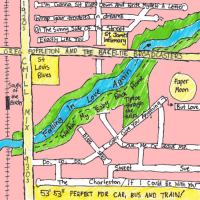 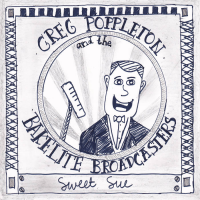