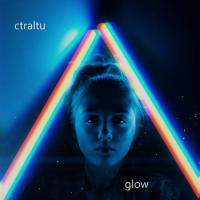 As is true of countless other players, the output of French-Canadian saxophonist Francois Carrier took a nosedive after the arrival of covid-19 and lockdown. Where he had been averaging two album releases a year, Glow is his first release since Japan Suite (NoBusiness) which was released eighteen months before, in May 2020. In addition, Carrier's globe-trotting ... 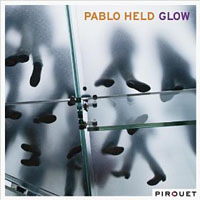 Label: Pirouet Records
Released: 2011
Track listing: Is This The End; LP; Outer Rim; Glow; Rebirth Of A Song; Run; Tongedicht; Secret; This Is What I'm Asking For; Wiegenlied.

German piano wonder Pablo Held was only 23 years old when he entered the studio to record the music on Glow, but he had already earned his place in the pantheon of modern day piano trio leaders. Held's first two albums--Forest Of Oblivion (Pirouet, 2008) and Music (Pirouet, 2010)--helped put him on the map, but Glow ... 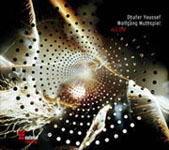 Although it's a dual-leader album, in which oud player Dhafer Youssef's performance is at least as important as that of guitarist Wolfgang Muthspiel, one of Glow's chief causes for celebration is Muthspiel's on-form presence. After releasing the shimmeringly beautiful Bright Side (Material Records, 2006)--a little-known masterpiece which may yet take its place alongside such jazz guitar ...