Glen Browne: bassist extraordinaire, producer, and bandleader During the 1970s when America’s best ever sibling group, The Jackson Five, produced a flood of Top 10 hits, and the Sylvers created a surfable swell, a Jamaican equivalent, The Browne Bunch, consisting of school-aged brothers Glen, Dalton, Noel, Cleveland and Danny Browne, was generating small ripples across Reggaeland Glen, the eldest, born on July 2, 1952, was the first with the intense desire for music and the other brothers followed in his footsteps. They would, however, create a family tradition that trickled down to the next generation Glen Browne started out in entertainment as a sound system (disco) operator during the late 1960s 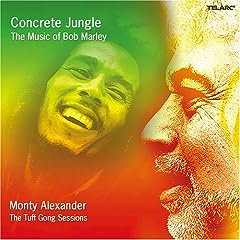