George Adams - tenor saxophone, flute, bandleader (1940 - 1992) A soulful soloist of fierce energy, with a sound that could break into a bluesy, vocalized cry, Adams was heavily steeped in the blues and gospel tradition of his roots. George Adams was born in Covington. Georgia on 29 April 1940. At the age of eleven he started to play the piano, at High School he switched to tenor sax. He studied at the Clark College and got lessons on flute by that former Chick Webb man, Wayman Carver. At first George Adams played mostly rhythm and blues in so-called organ trios. He worked with Sam Cooke and some local guys 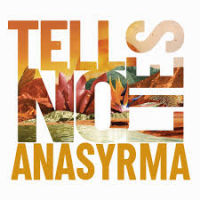